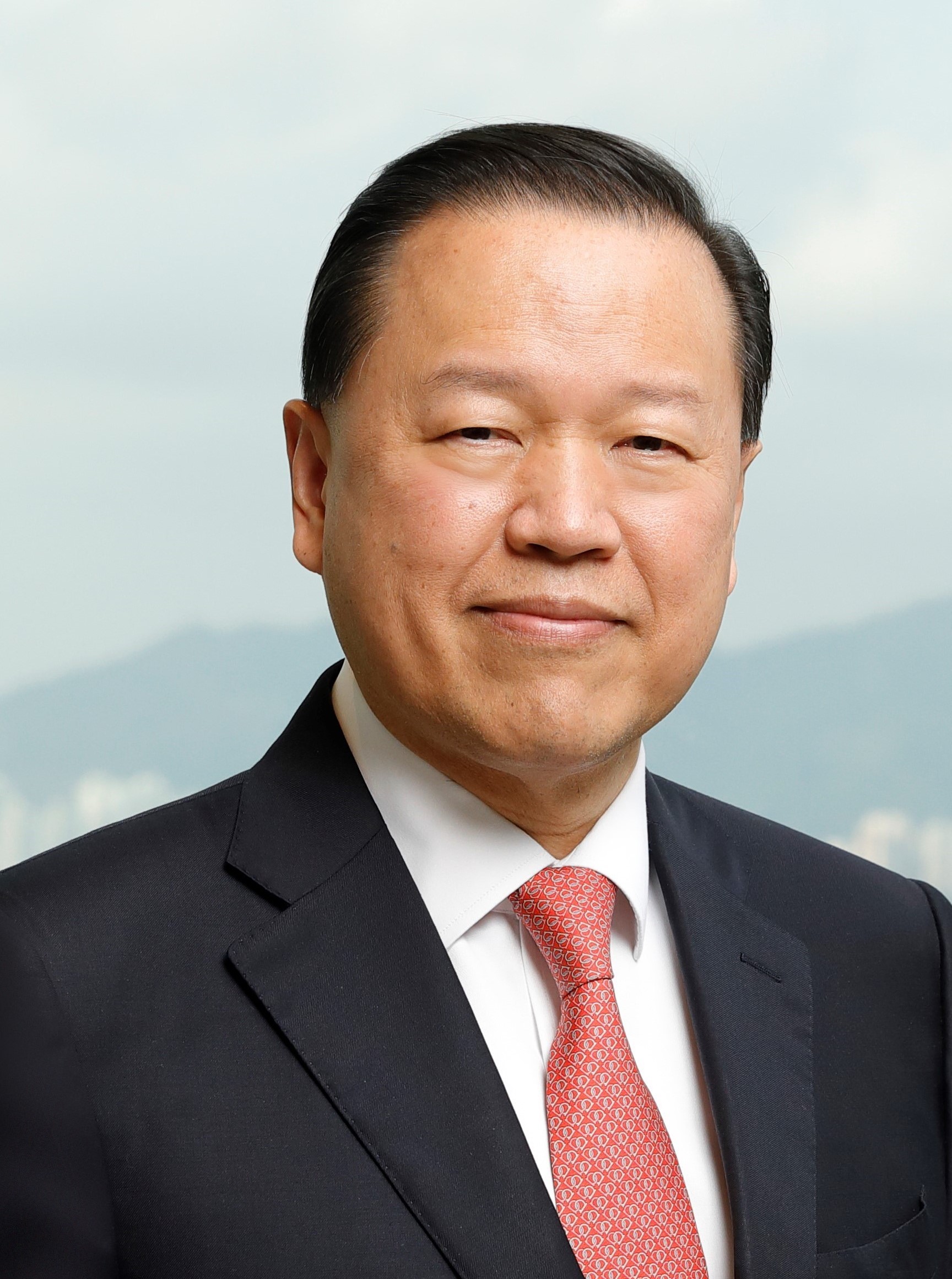 Mr Tim Lui was appointed the Chairman of the Securities and Futures Commission (SFC) by the HKSAR Chief Executive, effective 20 October 2018.

Mr Lui joined PricewaterhouseCoopers (PwC) in 1978. During his career at PwC, he served as the Senior Tax Partner, Lead Director of the Board of Partners and a member of the Global Board. He retired as a Senior Advisor of PwC in 2018.

Mr Lui has been active in public and community service. Currently, he is Chairman of the University Grants Committee and a member of the Public Service Commission. In the past, he was Chairman of the Education Commission, the Committee on Self-financing Post-secondary Education, the Joint Committee on Student Finance, and the Standing Commission on Directorate Salaries and Conditions of Service as well as the Employees' Compensation Insurance Levies Management Board.