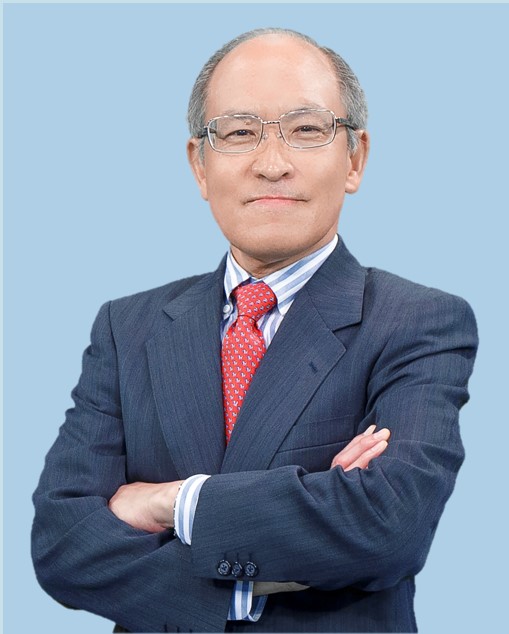 Mr Wong has been active in public and community services and has served on a number of Government advisory committees. Mr Wong was the Chairman of the Hong Kong Youth Hostels Association and participated in the revitalisation project of Mei Ho House in Shek Kip Mei. Currently, he is a member of the Association’s Executive Committee. Mr Wong is also the Chairman of the Council of the Open University of Hong Kong, a Non-Executive Director of the Urban Renewal Authority, and a member of the Board of Trustees of New Asia College, The Chinese University of Hong Kong and the Land and Development Advisory Committee.

Mr Wong is a member of the SFC's Remuneration Committee and the SFC (HKEC Listing) Appeals Committee.