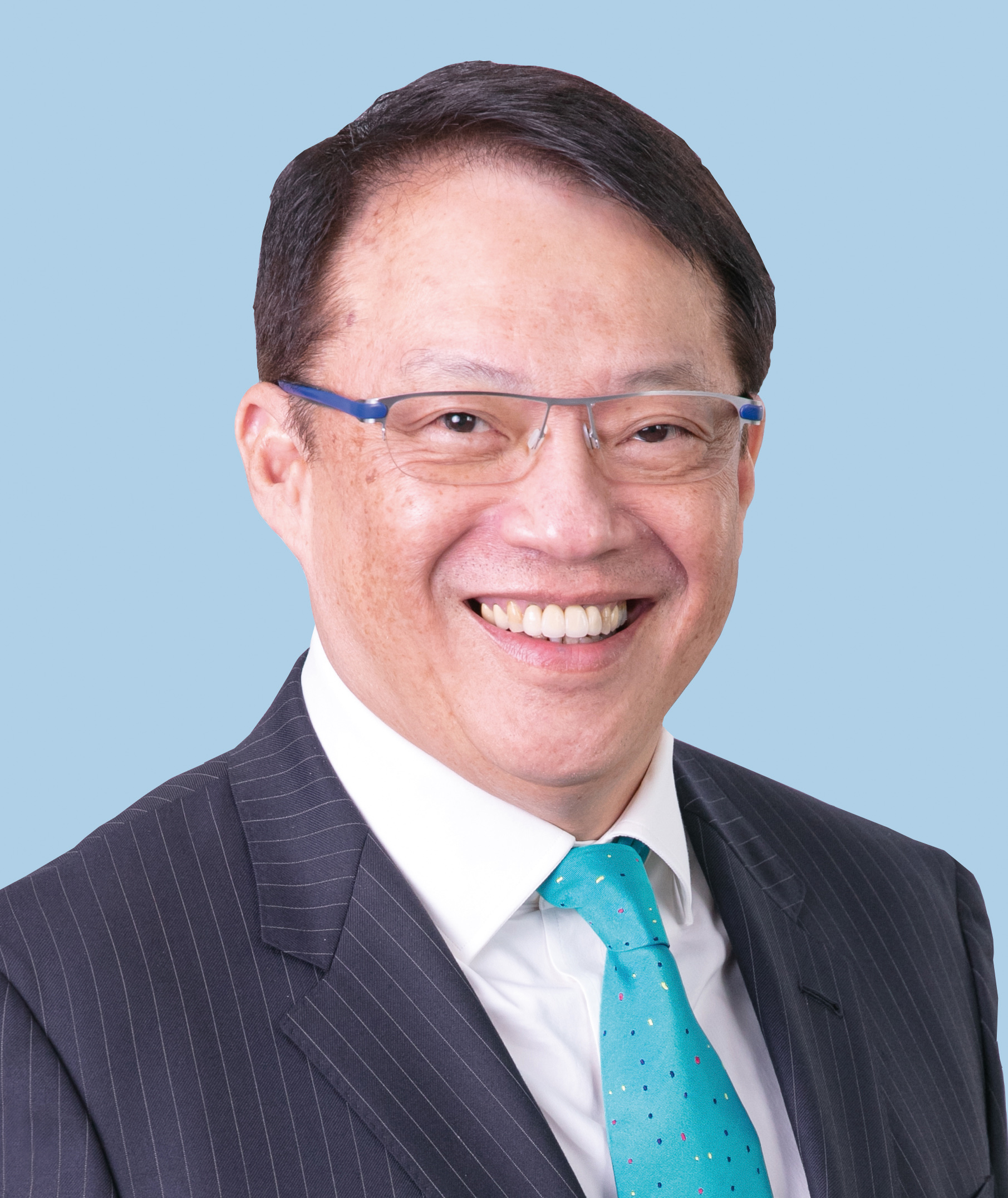 Mr Chan is a Non-Executive Director of the Securities and Futures Commission (SFC). He is currently Managing Director of Assurance of BDO Limited and has over 30 years of experience in the accounting profession. He is also Honorary Advisor to the Financial Reporting Council and sits on its Inspection Committee.

A former President of the Hong Kong Institute of Certified Public Accountants (HKICPA), Mr Chan is currently a member of its Audit Committee, Remuneration Committee and Regulatory Oversight Board. He previously chaired the HKICPA's Financial Reporting Standards Committee and the Asian Oceania Standards Setting Group for a number of years. In addition, he was the Chairman of the Australian Chamber of Commerce in Hong Kong between 2007 and 2010.