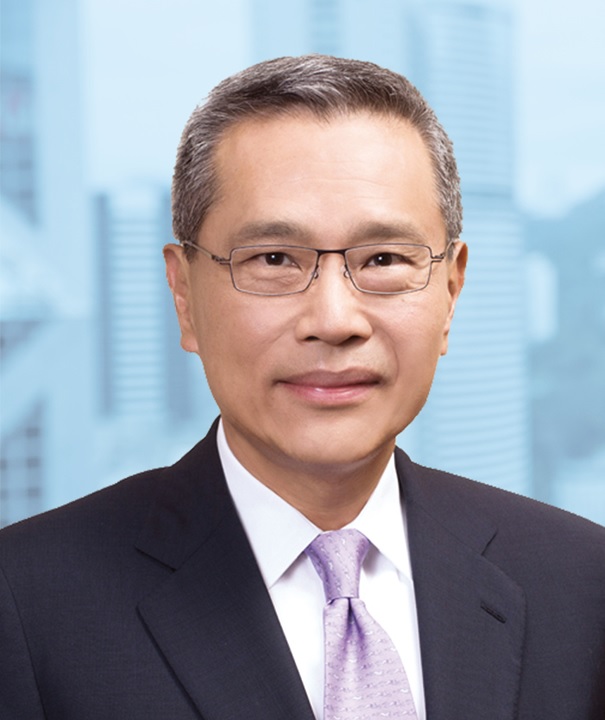 A qualified solicitor in England and Wales as well as in Hong Kong, Mr Cheng practised for several years at a major law firm in London, specialising in corporate finance and mergers and acquisitions. In 1995, he founded SUNDAY Communications Limited which he co-chaired until 2005.